Boxer, Ryan “Runemover” Charles, thanks Unity for their support 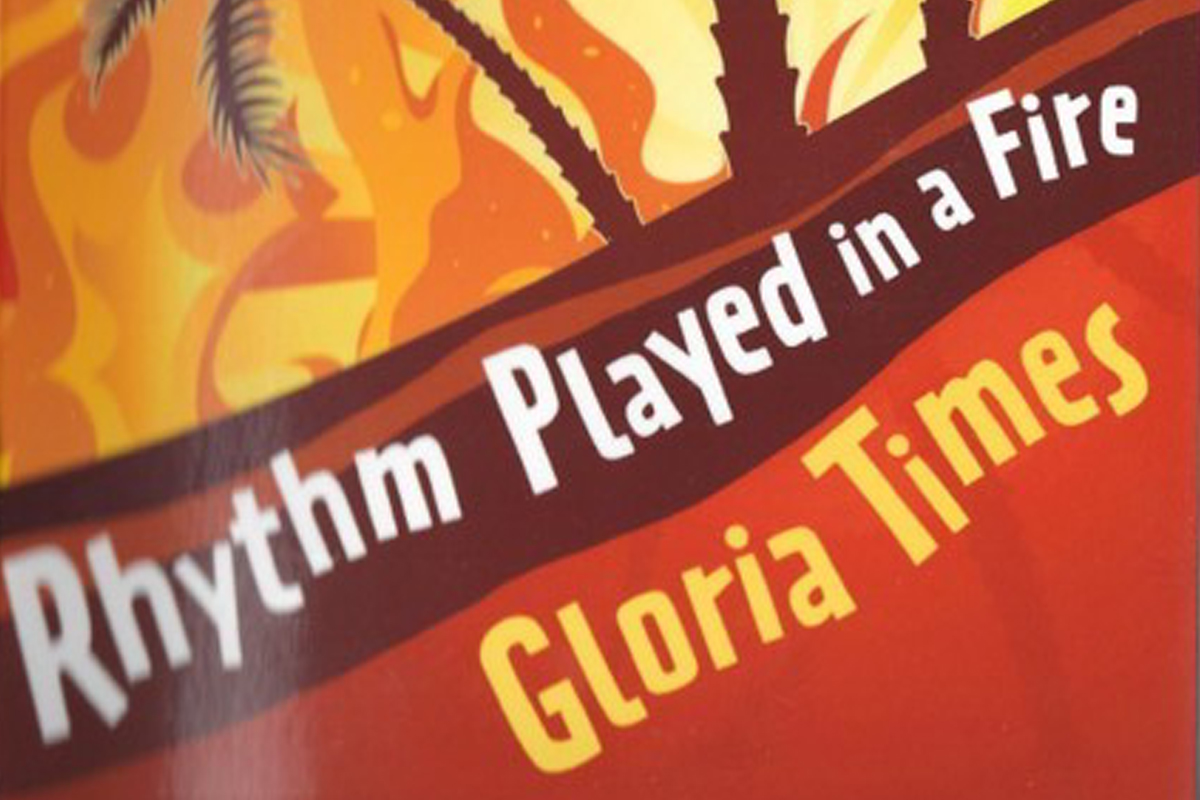 Aunt Hazel is a rock. She opens her home to the extended members of her family after the devastating Castries fire of 1948.  These include her sister, her niece and her husband and daughter and a number of her much older female cousins. Tensions are never far from the surface as the family members are forced to accept their new living conditions surrounded by near total destruction.  The people of Castries struggle to rebuild their lives among the charred remains of the capital. The task is challenging but they are optimistic as they come to terms with their afflicted lives in colonial St Lucia.

The people of Castries struggle to rebuild their lives among the charred remains of the capital.  The task is challenging but they are optimistic as they come to terms with their afflicted lives in colonial St Lucia.

The big trees bearing star apple, Jugger plums, little coco and gooseberries were full of the edible food, but it was the air she appreciated; the peace she felt. She breathed In and out underneath the star apple tree, and did so again and again, slowly at first until she felt the sensation of life returning from head to toe. She moved to a green bench beneath tall bamboo trees by a small ravine, breathing in harmony with the wind rustling through the bamboo leaves, breath with breath until peace came to her.

“Having to occupy the little space with Aunt Hazel, squeezing in with cousins, brought with it its own challenges and problems. She knew these cousins, but they had kept themselves to themselves in the past. She did not know their ways, though It might even be good having them and getting acquainted. Aunt Hazel was domineering; imposing in appearance, but her bark was worse than her   bite. She had been kind to her when she was a little girl. Her mother’s back was very straight, having few words to say, quite different from her aunt.”

GLORIA TIMES emigrated to England from St Lucia in 1966 to train as a nurse. Rhythm Played in a Fire is her first book and is set around the time of the devastating fire which destroyed much of St Lucia’s capital, Castries, in 1948. She experienced the aftermath of this disaster as a young child and much of the storyline is drawn from these experiences. Throughout the book, she has used the French Creole dialect to authenticate the language used by the story’s protagonists

This book is available now from www.hansibpublications.com Price £11.99 UK only 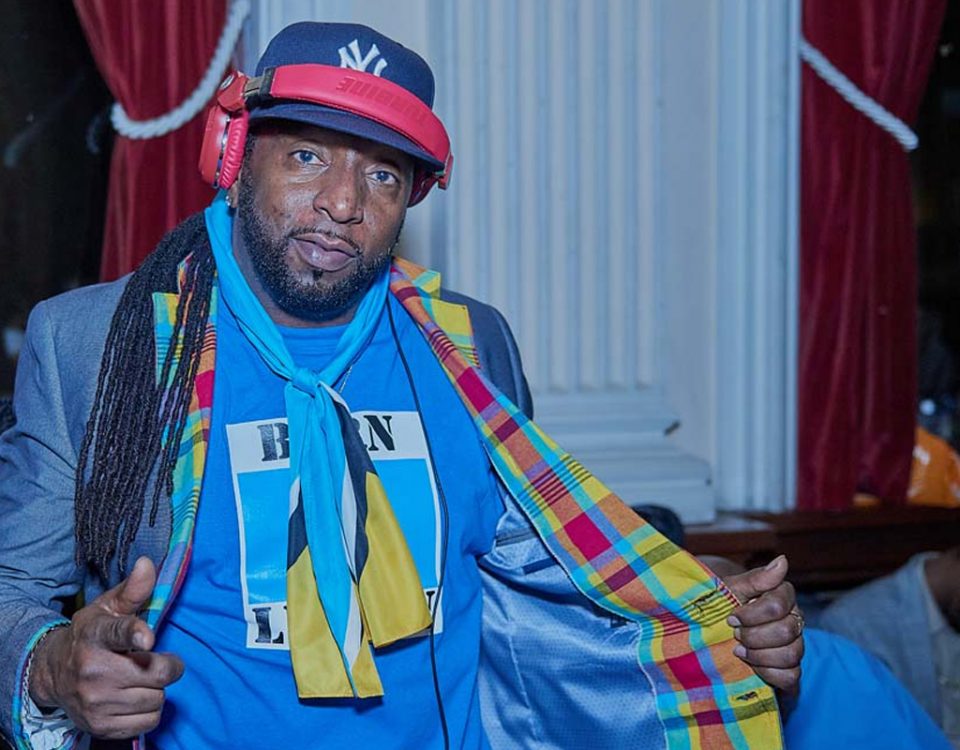 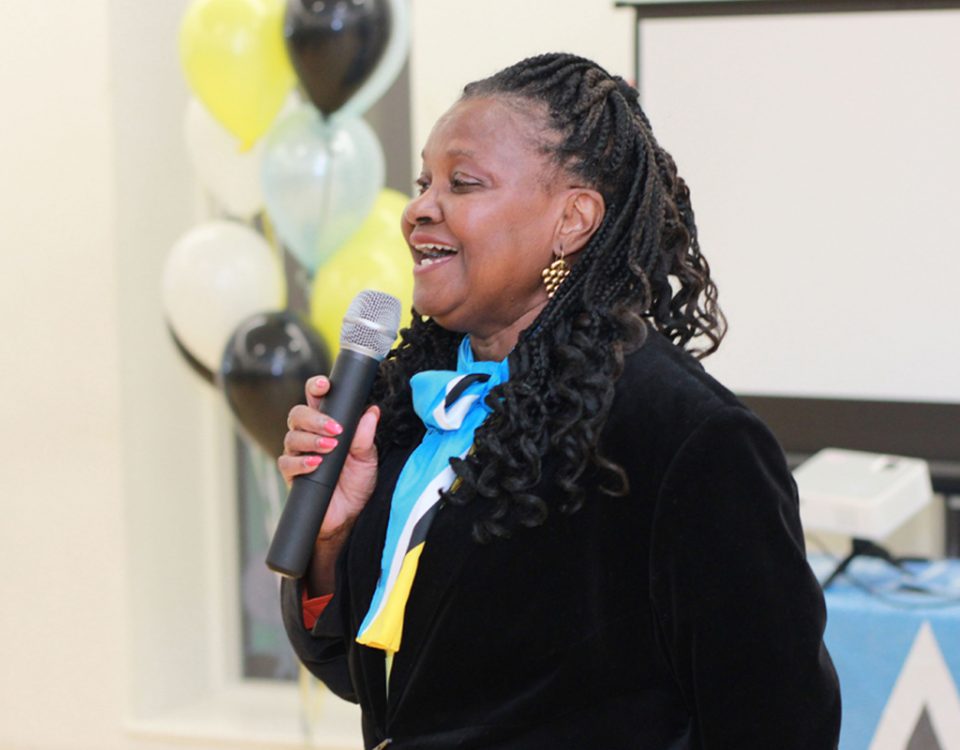 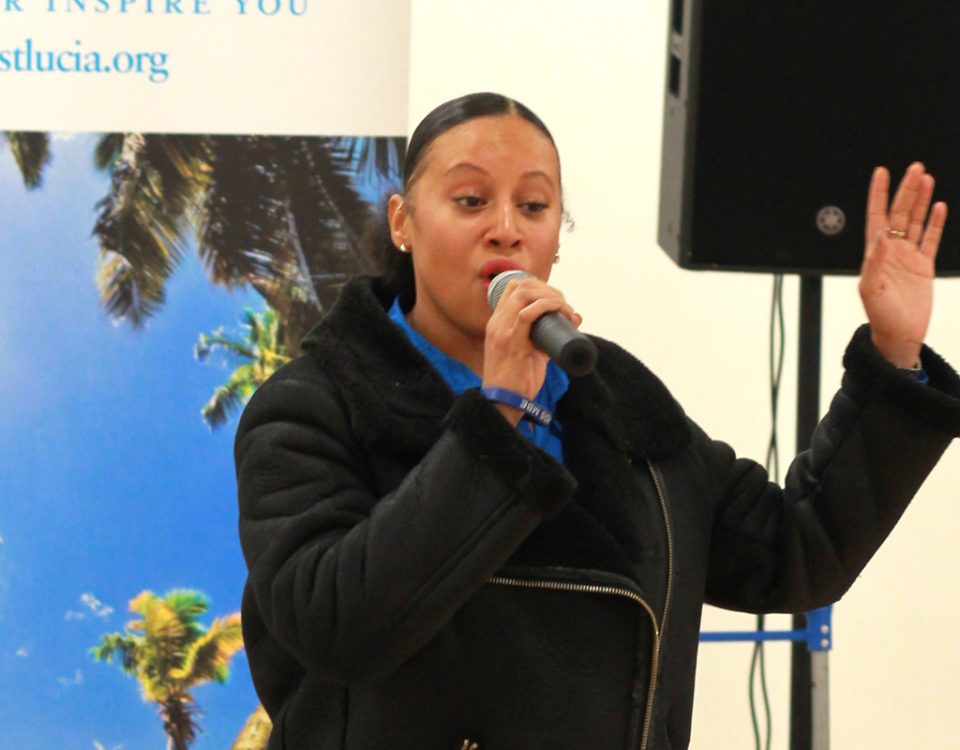